Recipe Exchange with a Friend-

In the days before social media really took off, I used email to keep in touch with a friend from my Community College days. She was in Colorado, and I was in Nashville at the time. Over our many emails, we often traded recipes. Sopa de Lima was one of her favorites, and she sent me her recipe. She had made more than one trip to Mexico and this was something she picked up along the way. Sopa de Lima happens to originate in the Yucatan Peninsula. I truly do not know why this is not on the menu at more Mexican restaurants!

Over the years, I lost track of the email with the original recipe but I was able to memorize it because I have made it so many times. Her recipe used skin on and bone in chicken breasts, but in this version I am using boneless skinless chicken thighs.

I absolutely love this soup. It’s hearty and comforting without being heavy, and fresh without being too light. This recipe is great for meal prep because it’s even better after a day or two in the refrigerator. It’s healthy, and a great option for those watching their carbohydrate intake. Low Carb options are often hard to find when it comes to Mexican cuisine. The flavor profile of this soup is nothing short of genius. The brightness of the lime, the depth from the cinnamon stick, the heat of the poblanos. It’s magic. If you are on a budget this is not a terribly expensive soup to make, and it’s delicious.

Could chicken stock be used instead of water? Will it add more flavor?


In this case, it really won’t because you are simmering the chicken for a period of time that will allow flavor to develop so it’s not needed.

Can any part of this recipe be done in advance?


Yes! You could roast the poblanos ahead of time and place them in a gallon freezer bag to sweat, remove the skin, chop them and put them in a tightly sealed container in the refrigerator until you make the soup. Just be sure to take them out of the fridge when you start making the soup so that the chiles can come to room temperature before adding them.

What is the difference between using boneless skinless chicken thighs and bone in skin on breasts?


Using boneless skinless thighs cooks down a little on the cooking time, as well as not having to worry about pulling skin off and removing bones when it’s time to shred the meat. I think chicken thighs hold up very well to braising, and if you prefer you can certainly use bone in skin on thighs here.

Would boneless skinless chicken breasts work in this recipe?

I don’t care for cilantro or cinnamon. Can I leave them out?


You certainly can! The soup will not have quite the same flavor but if there are ingredients you don’t like, it’s ok to omit them here.

This is great on it’s own, but my favorite way to eat this is with a cheese quesadilla for dipping! In the Yucatan, Sopa de Lima is typically served as a side or appetizer and often includes fried strips of tortilla. Personally, I love it as a main dish. It’s a fabulous accompaniment to Slow Cooker Beef Tacos and Homemade Toppings. If you would like to know more about traditional dishes of the Yucatan Peninsula, this article from Yucatan Today has a great list!

I would like to note that traditionally, this soup uses fresh tomatoes as opposed to the canned used in this recipe. If you want to try this using fresh tomatoes instead, a pound of fresh chopped tomatoes could be used. Simply add them in at the same point in the cooking process that you would add the canned tomatoes. The soup will not have the same red color pictured here.

I hope you love this soup, and that it becomes a regular in your dinner rotation. If you made this recipe, please leave a comment or a rating below, and share with your friends on social media. Happy Cooking!

You can use bone in breasts or thighs, just be sure to simmer them for about an hour to ensure doneness before removing them from the pot to shred the meat.

For extra heat, substitute some of the black pepper for cayenne pepper. Start with about 1/8 of a teaspoon and slowly increase over the course of cooking. 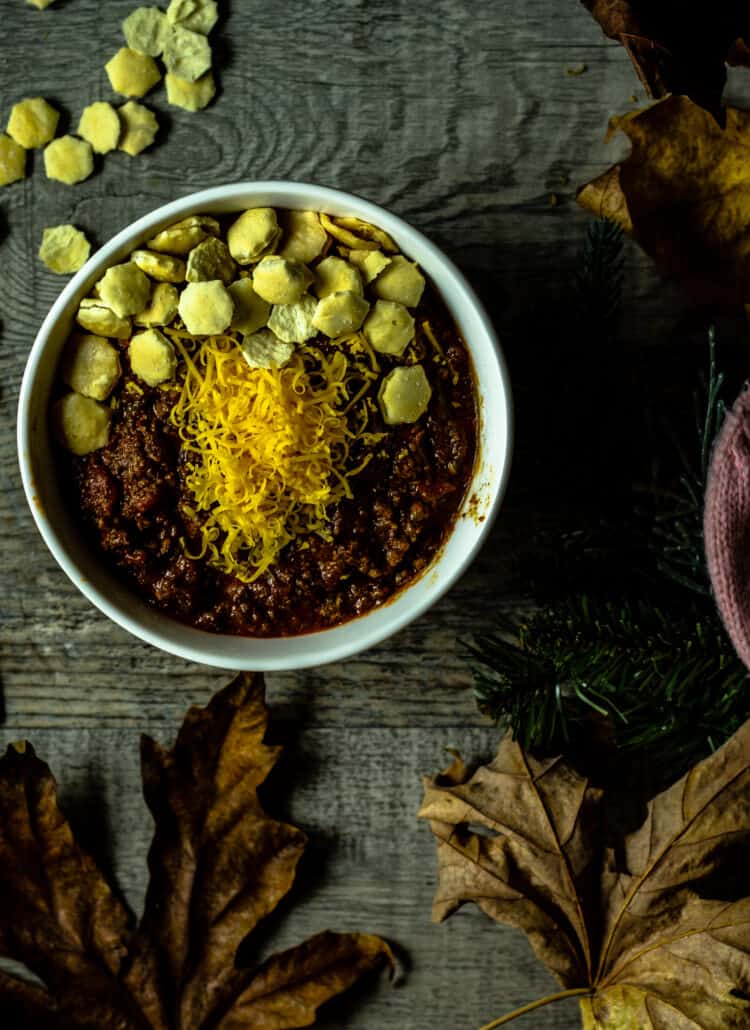 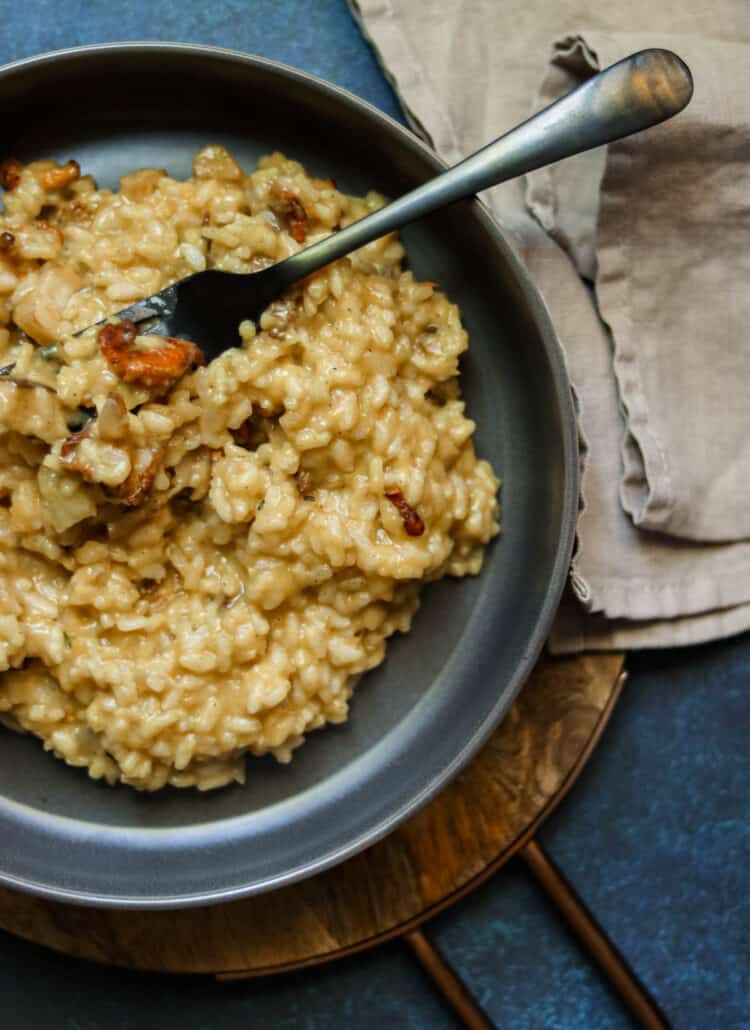 I loved this recipe!

Want more? Sign up for our newsletter and get all the updates and more great recipes, plus a free ebook!! 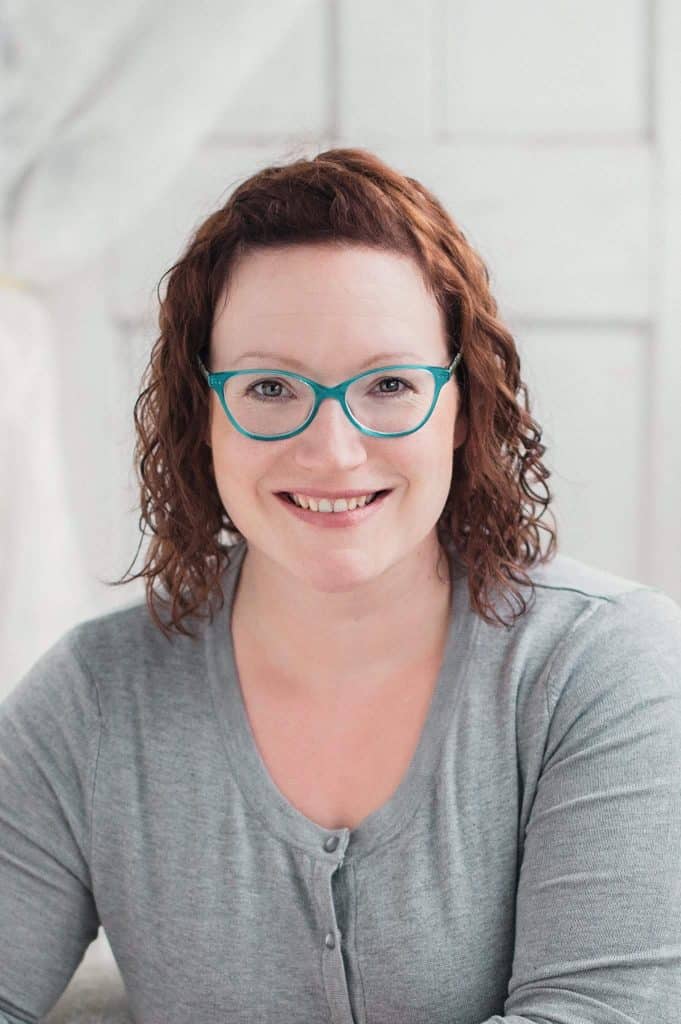 Welcome to The Copper Table: Slow Food for a Fast World! This blog is all about making it easy to eat fresh and cook from scratch!

stay in the know